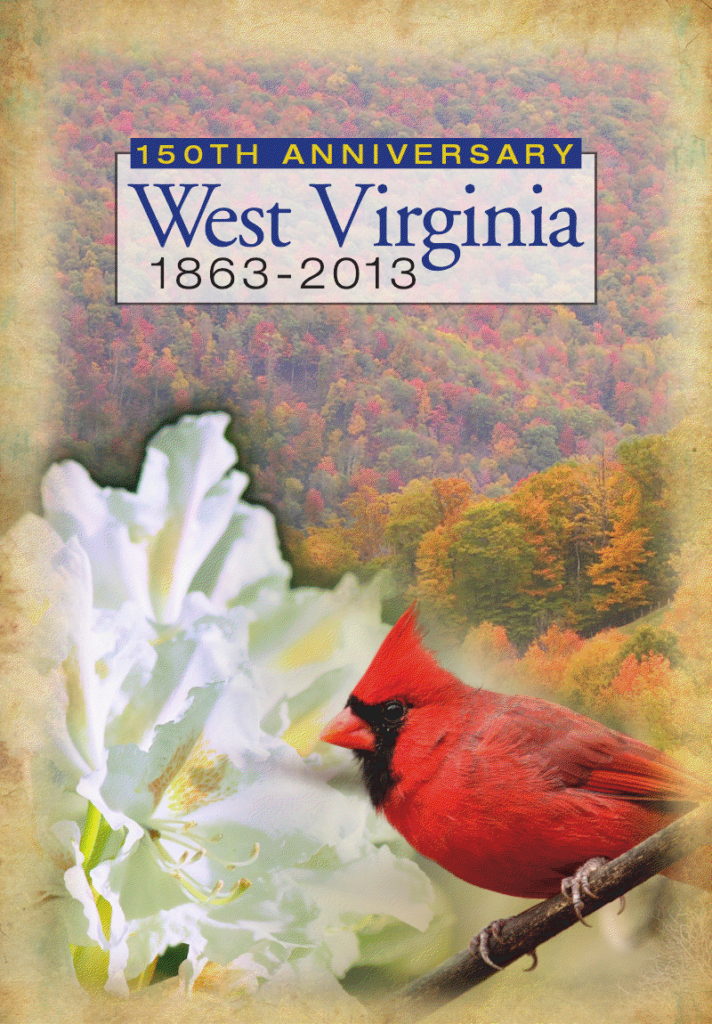 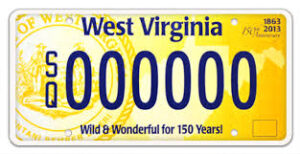 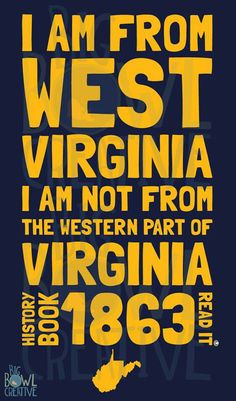 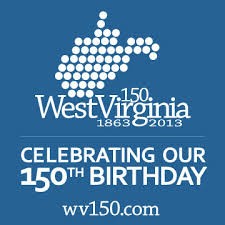 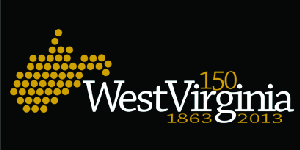 << WV150 — Many topics also have information on other MH3WV pages, especially “History” and “Statehood/Civil War”>>

“The WV150 Sesquicentennial Exhibit celebrates our statehood from 1860 to the present with an eclectic collection of West Virginia artifacts and art.  Many of the suggestions for what to showcase in the exhibit came from West Virginians.”

“Child of the Rebellion”

Other Resource Links include:

Explore WV Archives and History’s “Child of the Rebellion”  Website

“A brief look back at West Virginia’s History.”

“In 2011 and 2012, Archives and History received $256,000 in grants to create 160 new highway historical markers on the Civil War in West Virginia and the creation of the Mountain State. Funding was provided by the United States Department of Transportation, the West Virginia Division of Highways, and the West Virginia State Legislature. Each county will receive at least two markers. Staff members and interns have worked to determine topics, conduct research, and write the marker texts, calling upon historians and local historical societies for insight when needed. Local groups and regional DOH offices, particularly the district sign shops, have greatly aided Archives and History in placing the new markers in locations that are both appropriate and accessible. As of October 2018, all 160 markers have been ordered.

Explore WV Archives and History’s “West Virginia’s Sesquicentennial Highway Historical Markers” Website – includes links to text and images of the new markers as they are installed; and a link to a Story Map of the Sesquicentennial markers

“The West Virginia Historical Highway Marker Program is perhaps the most geographically expansive museum in the Mountain State and contributes to an enriched understanding of our past that is beneficial to citizens and out-of-state visitors.  The program was created as a New Deal project during the turbulent decade of the 1930s and has since expanded to include nearly 1,000 of the iconic aluminum signs throughout all 55 counties in West Virginia. . .” 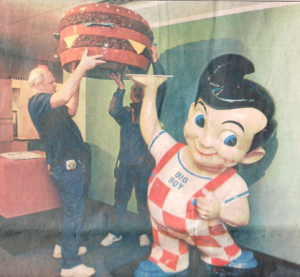 “Big Boy got to hold up his big double cheeseburger at the state Culture Center on Friday. . .”

“West Virginia’s Sesquicentennial By the Numbers” 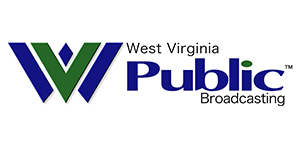 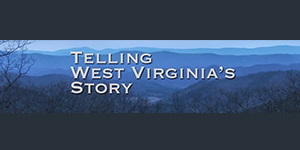 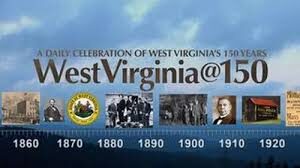 1968 – The Farmington Mine Disaster

A West Virginia Reserve Company is the first Army unit since World War II to build a bridge under fire.

2010 – The Upper Big Branch Mine Explodes